1. A patient accusing a doctor of malpractice will find it difficult to prove damage if there is a lack of some other doctor to testify about proper medical procedures.

(B) unless there will be another doctor to testify

(C) without another doctor's testimony

(D) should there be no testimony from some other doctor

(E) lacking another doctor to testify

2. Samuel Sewall viewed marriage, as other seventeenth-century colonists, like a property arrangement rather than an emotional bond based on romantic love.

(A) Samuel Sewall viewed marriage, as other seventeenth-century colonists, like a property arrangement rather than

(B) As did other seventeenth-century colonists, Samuel Sewall viewed marriage to be a property

arrangement rather than viewing it as

(C) Samuel Sewall viewed marriage to be a property arrangement, like other seventeenth-century

colonists, rather than viewing it as

(D) Marriage to Samuel Sewall, like other seventeenth-century colonists, was viewed as a property arrangement rather than

(E) Samuel Sewall, like other seventeenth-century colonists, viewed marriage as a property arrangement rather than

3. Under the Safe Drinking Water Act, the Environmental Protection Agency is required either to approve individual state plans for controlling the discharge of wastes into underground water or that they enforce their own plan for states without adequate regulations.

(A) that they enforce their

(B) for enforcing their

(C) they should enforce their

(D) it should enforce its

(E) to enforce its

4. Last year, land values in most parts of the pinelands rose almost so fast. and in some parts even faster than what they did outside the pinelands.

(A) so fast, and in some parts even faster than what they did

(B) so fast, and in some parts even faster than, those

(C) as fast, and in some parts even faster than, those

(D) as fast as, and in some parts even faster than, those

(E) as fast as, and in some parts even faster than what they did

5. In the mid-1960's a newly installed radar warning system mistook the rising of the moon as a massive missile attack by the Soviets.

(B) rising of the moon for a massive Soviet missile attack

(C) moon rising to a massive missile attack by the Soviets

(E) rise of the moon as a massive Soviet missile attack

Only C, the best choice, manages to convey the meaning of the sentence efficiently and idiomatically. Choices A and D are plagued by awkwardness and wordiness. Choice A also introduces the unidiomatic phrase lack of some other doctor. Choice B incorrectly uses a future-tense verb (will be) in the if clause; the if clause must use the present tense if it is preceded, as here, by a result clause that uses a future-tense verb (e.g., will find). Choice E introduces a dangling modifier: the lacking ... phrase cannot logically modify damage, the nearest noun.

E, the best choice, is the only one that maintains grammatical parallelism by using an infinitive--to enforce—to complete the construction either to approve ... or.... All of the other choices offer syntactic structures that are not parallel to the infinitive phrase to approve. In addition, choices A, B, and C use plural pronouns (they and their) that have no grammatical referents.

The properly completed sentence here must (1) use the proper form of the comparative conjunction, as fast as; (2) enclose the parenthetical statement and... even faster than in commas; and (3) preserve parallel structure, clarity of reference, and economy by using those to substitute for land values in the completed comparison. D, the best choice, does all these things correctly. A and B use so unidiomatically in place of as. A and E omit the comma needed after than and use the confusing and unparallel what they did instead of those. C omits the second as needed in the comparative conjunction as fast as.

Choice B is best because it alone correctly handles the idiom to mistake x for y. Though choice D manages the correct preposition, for, the phrase the moon as it was rising for is less efficient and precise than the phrasing of choice B: since rising functions as a verb in D, the phrase for a massive... attack now seems to modify rising rather than mistook. Choice C incorrectly uses mistook... to, and choices A and E incorrectly use mistake ... as. Choice E also employs the nonidiomatic rise of the moon. 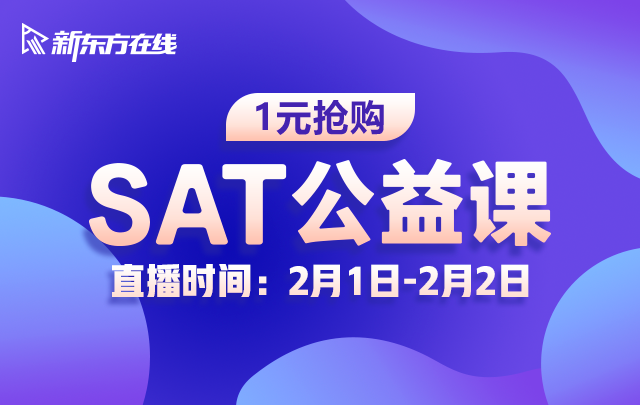