“In seeking truth you have to get both sides of a story.”--Walter Cronkite

Do you agree with Walter Cronkite that it’s necessary to see both sides of an issue in order to discover the truth? Plan and write an essay in which you develop your point of view on this issue. Support your position with reasoning and examples taken from your reading, studies, experience, or observations.

This fall I worked on a case prosecuting “Jack” who had been arrested for spray painting the wall of a local elementary school. The evidence in the case seemed overwhelming. The police caught Jack with a can of spray paint at the school; the paint was on his shoes; and he had already done community service for damaging a park bench. I felt very confident of my case going into the courtroom, and I became even more convinced of Jack’s guilt when saw how he acted in the court. He seemed hostile and uncooperative.

However, the defense made a case that Jack had not done the actual spray painting. The defense attorney asserted that Jack had been at the school with some older boys who ran when the police arrived, leav-ing Jack and the empty can of paint. According to Jack’s testimony, he had not run with the others because he know that if he was caught leaving the scene he would be in even more trouble, especially as he already had a record with the police. I was very surprised when the defense was able to produce two witnesses who backed-up Jack’s story. He was cleared of all charges.

This case taught me how easy it is to be prejudiced by one set of facts. With just one side of the story, the evidence the police gathered and my own impression of Jack, I was completely convinced that he was guilty. Had it been up to me, I would have sentenced him without a second thought. However, through the process of the trial I heard Jack’s version of the events.www.liuxue.la With the new evidence, I was forced to reevaluate my impression of Jack. Behavior that I had initially interpreted as hostility, I came to see as fear and anxi-ety.

In our legal system, the prosecution and defense each represent one side of the story, and it is their job to tell that the story as convincingly as the can. However, the judge or the jury listens to both sides in order to determine the truth of the case. The court is built around the principle of hearing both sides of a story, but it is not the only place where this idea applies. In journalism, personal arguments, and any situation in which it is necessary to make a judgment, a person who only has one set of facts can easily be led astray by prejudice and preconceived notions. It is always important to gather all the facts before decid-ing on the truth of the matter. 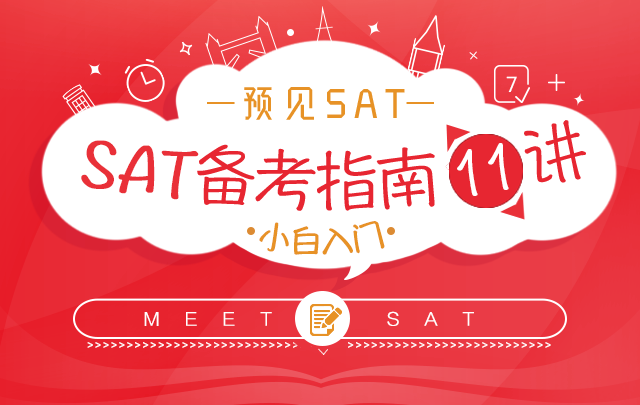