in the same way, likewise, similarly, equally, in comparison, just as

whereas, in contrast, on the other hand, instead, however, nevertheless, unlike, even though, on the contrary, while

because, because of, for, since, due to, owing to, thanks to, as a result(of), accordingly, hence, so, thus

certainly, above all, indeed, of course, surely, actually, as a matter of fact, chiefly, especially, primarily, in particular, undoubtedly, absolutely, most imprtant

although, though, after all, in spite of, nevertheless, still, provided, while it is true....

for example, for instance, that is, namely, such as, in other words, in this case, by way of illustration.

to sum up, to conclude, in a word, in short, in brief, all in all, in all, to put it in a nutshell, in summary 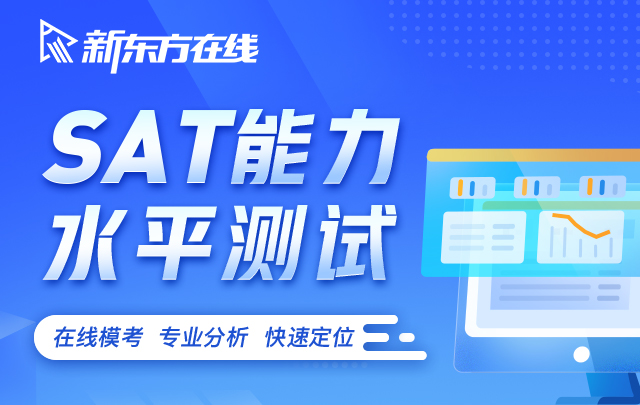